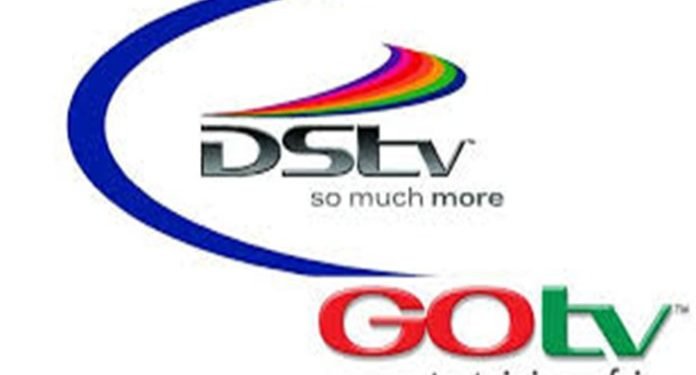 DStv and GOtv customers can look forward to major international football as UEFA Euro 2020 kicks off later this week. The European continental tournament will run from 11 June to 11 July 2021.

The Euro tournaments begins with the group stage matches, which will all air on the SuperSport dedicated Euro 2020 channel, SuperSport EURO2020 (DStv channel 203 and GOtv channel 32). The group A fixtures sees the clash between Turkey and Italy on Friday 11 June at 8pm.

Italy will be the team to watch in Group A and Turkey will be their main threat, while Wales and Switzerland are not to be underestimated. Belgium and their ‘Golden Generation’ of players will be the centre of attention in Group B. Belgium is scheduled to face Russia on Saturday 12 June at 8pm while the tie between  Denmark and Finland is scheduled earlier on Saturday at 5pm.

The Netherlands are the ‘big dogs’ of Group C, and they will be facing Ukraine on Sunday 13 June at 8pm. Earlier in the evening, Austria will meet with North Macedonia at 5pm

Group D features the tournament’s favourite, England, who will face Croatia on Sunday 13 June at 2pm. England will play all of their matches at Wembley Stadium in London and look to take full advantage.