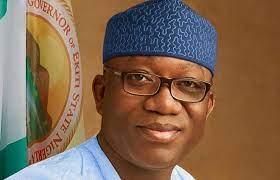 Mr Osinbajo’s spokesperson, Laolu Akande, in a statement on Thursday in Abuja, said Mr Fayemi, who is the outgoing governor of Ekiti State, spoke at a virtual meeting presided over by the vice president on Thursday.

Mr Fayemi said that Mr Osinbajo in steering the council had done a lot to ensure that the country was a true federation.

He also expressed his appreciation to the entire council and President Muhammadu Buhari.

Mr Fayemi said that having served in previous NEC and longer than most current members, he could affirm that Mr Osinbajo’s leadership had been outstanding.

He added that the council had never had the kind of leadership that Mr Osinbajo had provided.

The governor said he hoped that such leadership of NEC would be maintained going forward.

“And I have been part of all the NEC’s proceedings before your time, but I can say without any shadow of a doubt that the energy, the focus, the results over the last four years are due to no other reason than your extraordinary leadership of this council,” he said.
In his remarks, the vice president commended Mr Fayemi who was attending his last NEC meeting as he leaves office as governor on 16 October.

At the meeting, NEC received briefings on the need for states to adopt strategies to step up service delivery at the grassroots and also on how to mitigate floods.
NAN 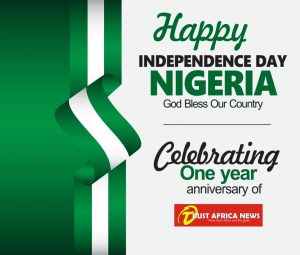